Feeling lost in your empty nest? Learn More
You are here: Home / Home Life / Hello…..again……hello
Isn’t there a song in there somewhere?  I’m thinking Neil Diamond.
It’s been 9 months or so since I’ve blogged. So much has happened. I guess I’ve been ‘dealing’ with so much …..struggling to climb these mountains. I just had no more energy to tell my stories. That’s what writing does, it forces me to ‘deal’. The last  9 months have brought so many life changes. ‘Crippling’ is a word that comes to mind.
We moved back Stateside from Germany (which alone is a marathon process that requires patience and more patience).

It was a hard move.

And it began in April.  Germany wriggled a place in our hearts that even now remains empty.  Our assignment there was difficult and for the most part secret which required creative blogging on my part. Yet, among the military community, the difficult  tours, the ones that demand our souls, also force us to leave a chunk of our hearts behind. I think Elijah became a Deutsch ‘hund’ in our time there as well. He supervised our amazing packers. 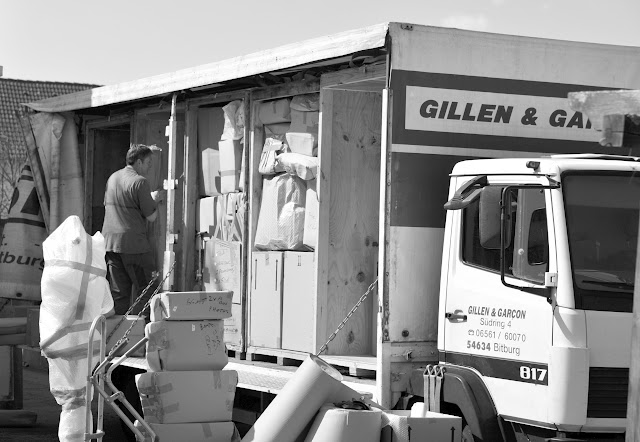 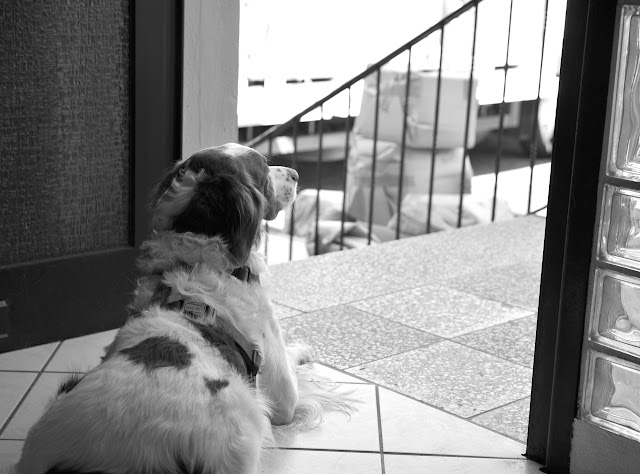 We arrived ‘home’ and were confronted with the terrible effects of cancer as it ravaged the body of my mother-in-law.

She had been battling this monster for years, and this time its pain and destruction were too much.  The Lord allowed us a couple of weeks with her before she passed in June.  I’m so grateful.
Together with Rick’s sisters and families, we planned a funeral and cleaned out her house.  ‘Daunting’ is the only word that comes to mind.  Here is her empty back porch overlooking her yard/garden filled with birdhouses, and Sadie, the protective precious pooch left behind.
Those last days with her chiseled more of our hearts.  Watching the suffering  and then grieving the loss of a parent left us all empty and struggling for our own breath.  We seemed to lumber through the hours and days, and then weeks. 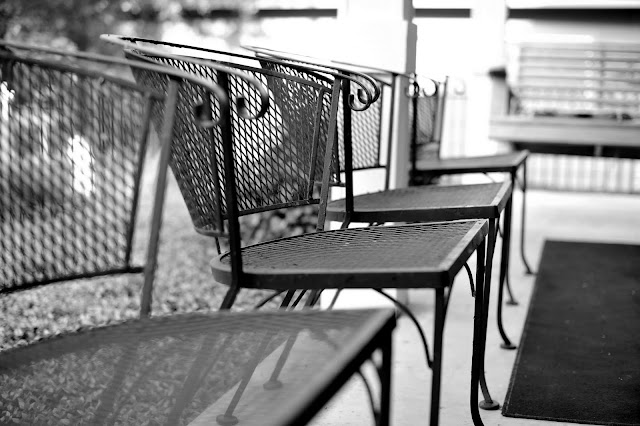 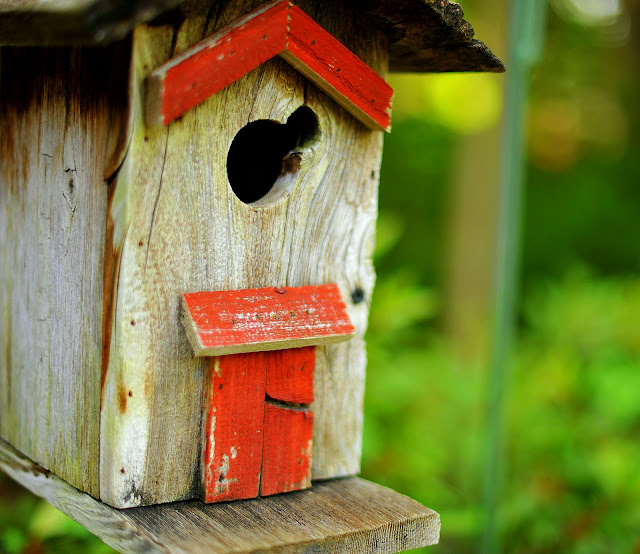 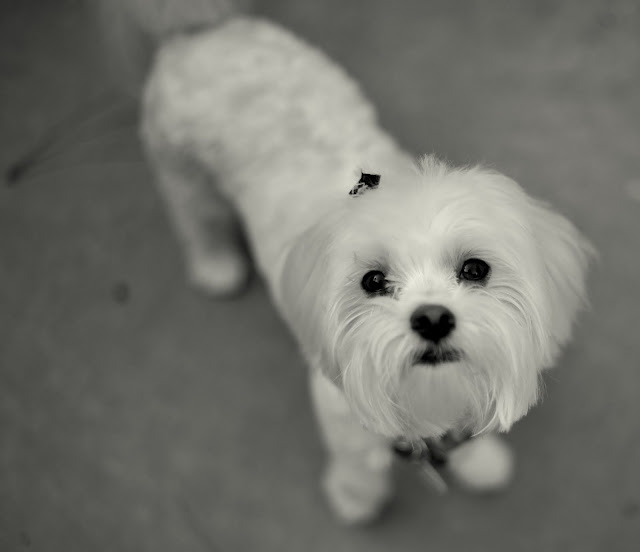 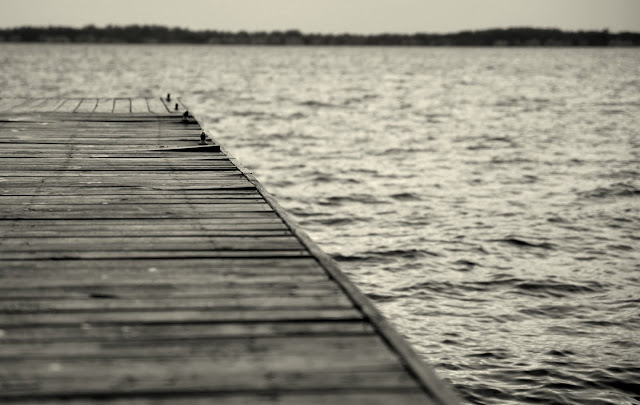 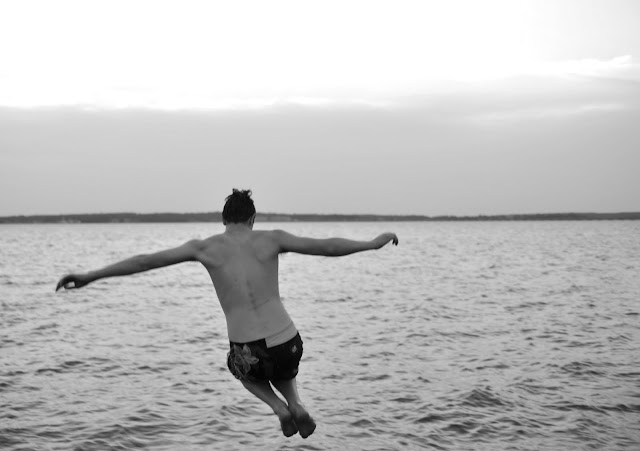 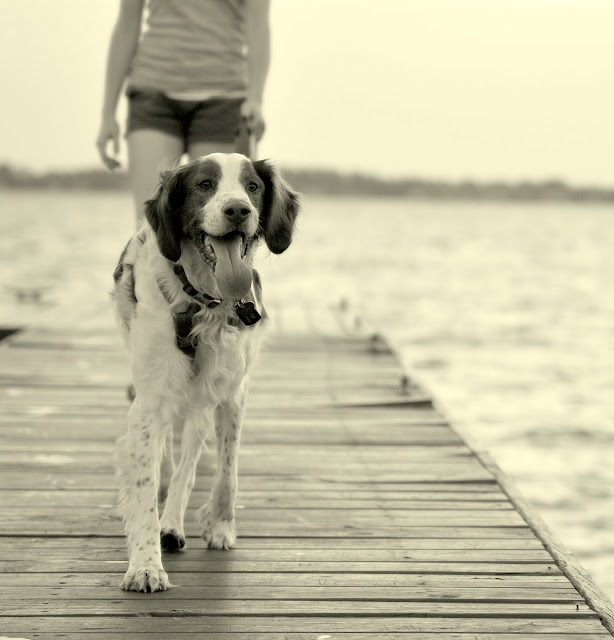 So, now we are in the south.   My man had journeyed twice from Germany in the spring to both spend time with his mama and buy a house . It waited patiently for us.

Never having lived south of, say, Colorado Springs, my chilluns are still a little bewildered.

We’ve now endured a smoldering summer and even now (Thanksgiving week) temps are still in the 70’s …..yet still Cherry Cheeks (nearly 11) asks to go sledding over the holidays….<sigh>.

Though birthed from Texas natives, my kids have never had a winter without snow.

Having weathered loads of extreme temps on the LOW end of the thermometer, after this summer, they can testify to the extreme OTHER end.  Summer in the south is truly its own animal.

Although Texans ourselves, 22 turns of the planet leave a hazy memory of endless barefootin’ days. Daylight found us unpacking boxes, splashing in the pool, unpacking boxes, shopping at farmers’ markets, selling lemonade, unpacking boxes, and shopping for a dorm room.  We also drove to North Dakota to participate in our dear friend’s retirement ceremony from the Air Force.  How is it possible to be old enough to retire?????

All in all, smiles returned. 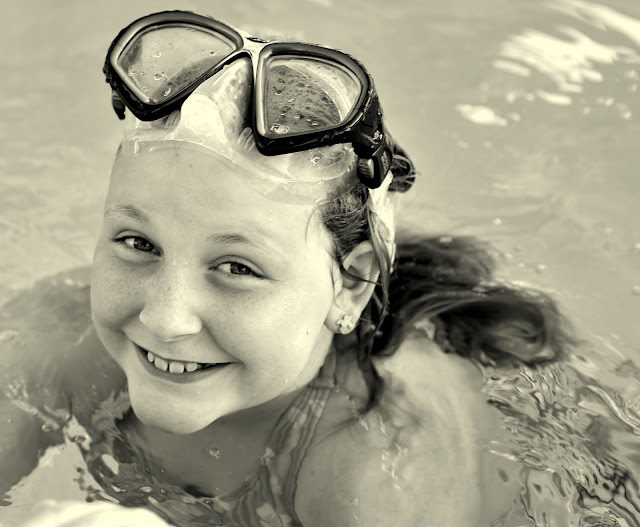 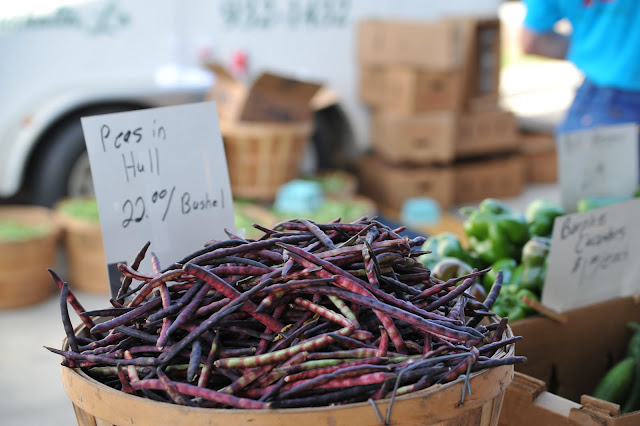 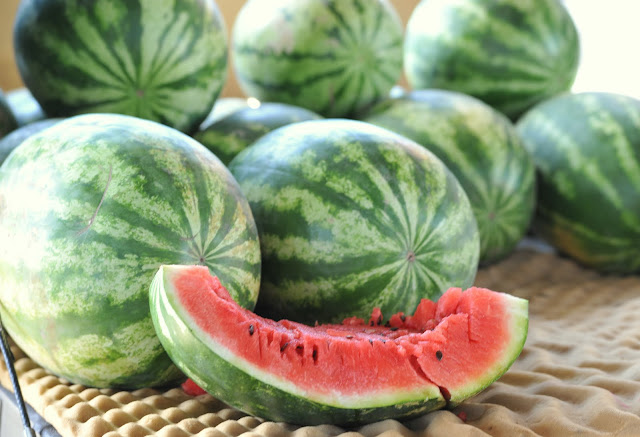 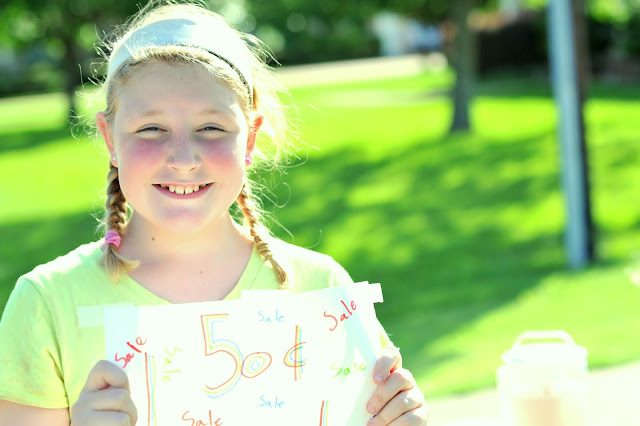 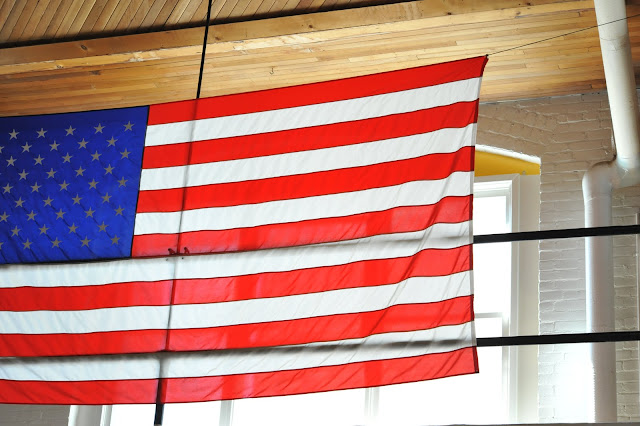 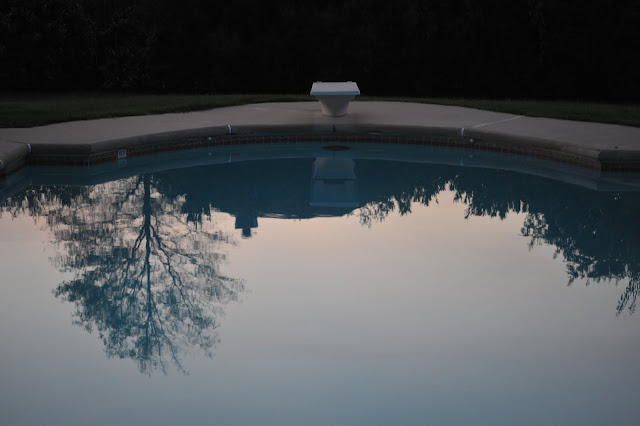 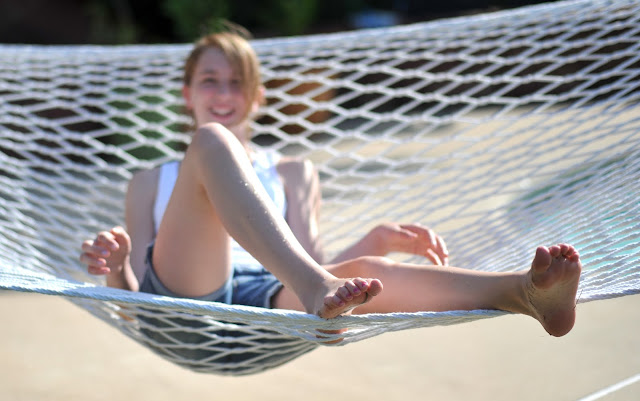 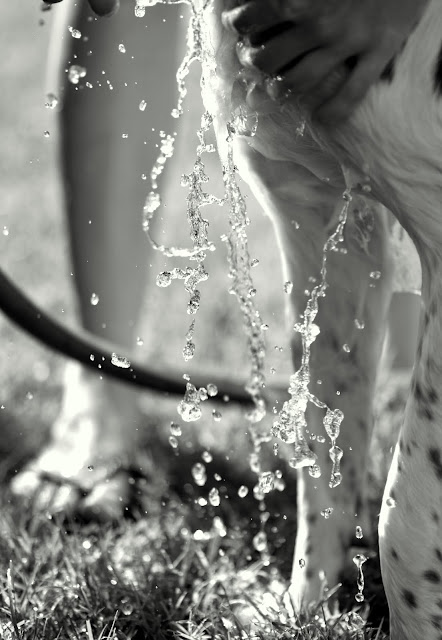 Did I mention we unpacked boxes?

When we left Grandma’s house with a loaded U-Haul truck filled with boxes and furniture, we somehow found a place to unload it amid the already deep sea of our own boxes, both from Germany, and from our storage left in Montana, of goods we didn’t need overseas…..Remember that word from before?  Daunting………Crying just seemed easier some days than attempting to climb this mountain.
The end of the summer approached and it was time to deliver the oldest to college.  Oh my!!!!!!……not…….ready.  Surprises came with this ‘secret wish’ sitting on her grandpa’s lawn when we first arrived back in the states.  With this, the mama thinks she’s ready……(nervous clenching of teeth). 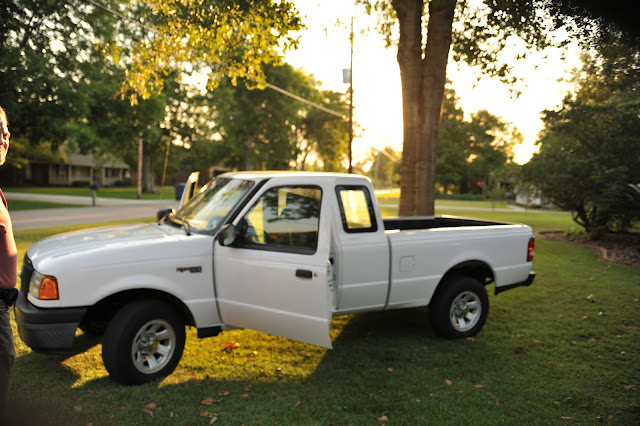 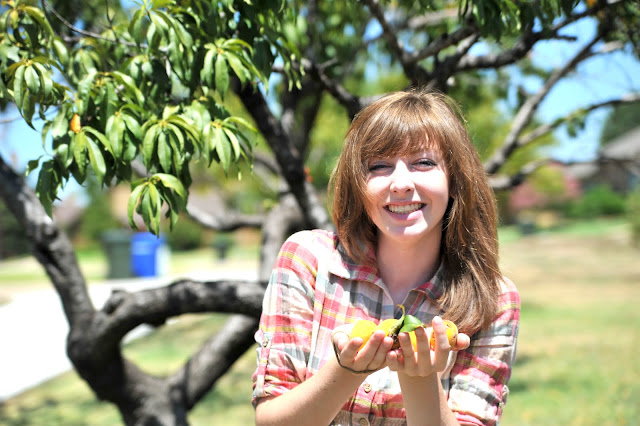 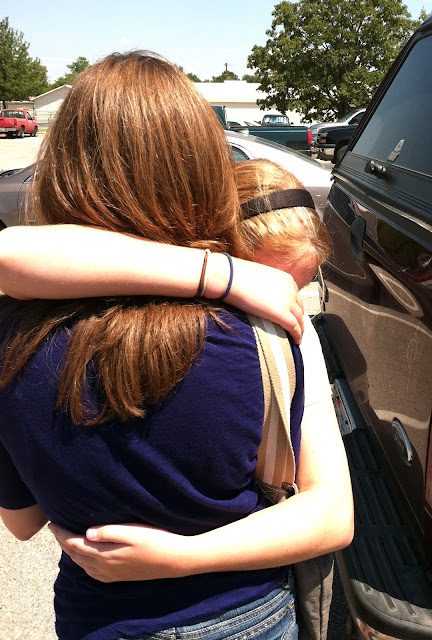 Goodbyes are hard for 4 siblings who have grown up, traveled the world,  done school, done life,  all together. 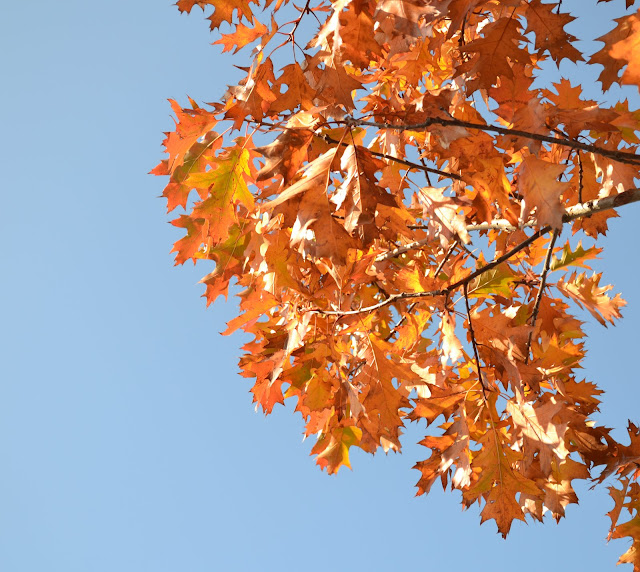 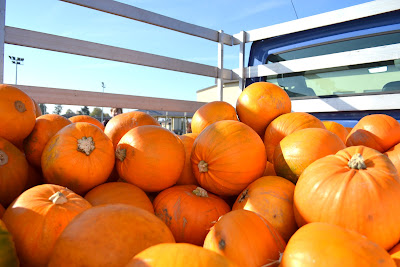 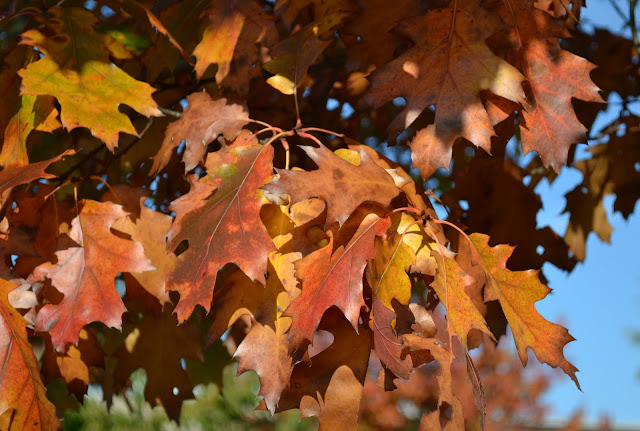 So, that brings us to today.  We’ve been schooling away for a couple months, though one schools on a college campus and dorm.
Leaves are changing. Pumpkins are gathered.  Temperatures are cooler.   November is already here,  and the oldest is home for Giving Thanks.
Despite our crazy months of teary obstacles, my cup runneth over.
‘Blessed’ is the word that comes to mind.

Elijah: Another Adventure
The ONE Book You Need for 2019
Simple Farmhouse Candlesticks - DIY
Elijah the 'Wander' Dog

So much goodness! Salsa is in my future! #odenv

The garden is starting to feed us! #smallblessing