Feeling lost in your empty nest? Learn More
You are here: Home / Faith / What to Do When the Storms Keep Coming

My family is battered, much like the hurricane scenes we currently see on TV.  Even today my sister and her husband sit in their island home in Vieques, Puerto Rico as hurricane Maria rages outside. Her eye passes directly over them. This is the second hurricane in as many weeks. Unbelievable.

In January we gathered in Texas to bury my nephew who was finished with this life and ended it himself.  He had the world by the tail and the questions as to ‘why’ don’t dissipate with time.  His inner storms raged and no one knew.

July came and we buried my mama, who’s body just couldn’t withstand another head injury from a fall. Hospitals, doctors, nurses, and medications over a span of four weeks all promised a respite and healing from the storms in her head. The healing never came. We weren’t prepared.  But are we ever, really?

Between these two, an unexpected February thaw brought a basement full of water to our 6 month old house. My girls and I were alone as my husband was traveling and I remember the panic rising as I stepped down the stairs into a pool. What in the world do I do? I suddenly found the storm inside my house and I couldn’t breathe. 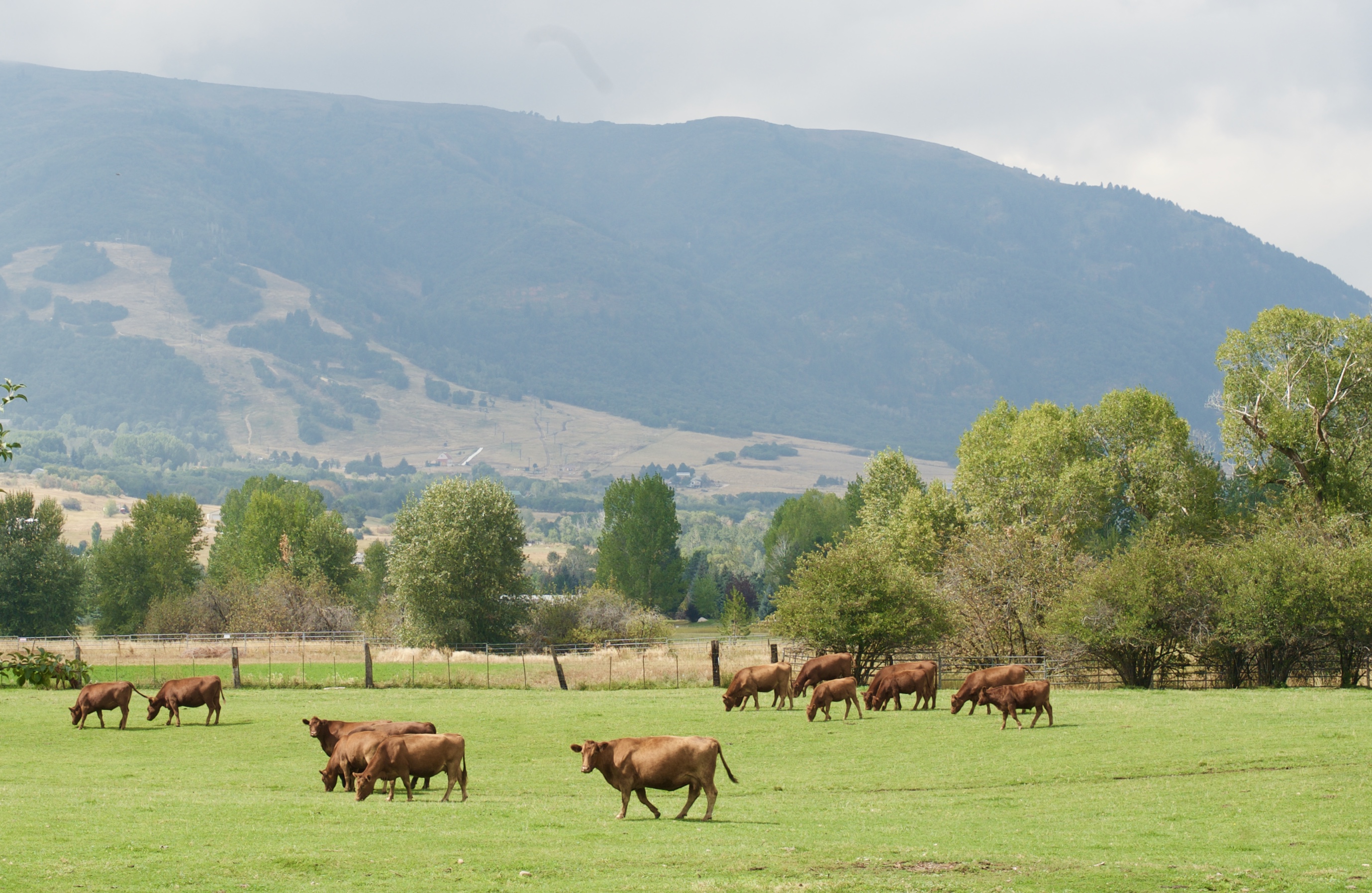 Though we make our home in Utah now, we were raised in Texas, in the Houston area, and we know about water and flooding. Along with the rest of the world, we watched horrified as hurricane Harvey pounded for days and just wouldn’t let up. Then Irma ravaged Florida and many still are without power for laundry or air conditioning. Years will come and go before lives are fully restored from these record breaking storms.

Ironically, while the south treads water, Montana and the northwest burns up. Quite literally. The fires were, and are, so massive that many days this summer our air quality even here in Utah suffered. Smoky air plagued our mountains. I can only imagine what it was like for our neighbors up north.

And, today my news channel brings footage of Mexico desperately digging for survivors in the 7.1 magnitude earthquake that happened yesterday.  My heart breaks to see a primary school filled with children become just one of the many tragic stories.

Suffering seems unending these days. What do we cling to when it seems the world is spinning wildly out of control?  When we are rocked off balance? How do I trudge through my life when the tears keep coming and the questions won’t let up?

I go to the WORD.

His Word is my anchor. It holds in the crazy storms of my life. The Bible tells me of storms.  I read of crazy storms like Noah’s flood  and Job’s storms where he literally lost everything and everyone in his life. These storms were the kind that knocked off center. And, Noah and Job had issues with God, just like we would.  Big ones. But God is big enough for all their questions and our anger and what’s more, He expects them.  He welcomes them.

The Psalms are full of David’s laments and questioning God. Actually, there’s a whole book in the Bible of God’s people crying out from their suffering. It’s called Lamentations. Read it.

The Apostle Paul lists in 2 Corinthians all he went through in his travels. He was beaten, stoned and imprisoned countless times, shipwrecked, lost at sea, often hungry and rarely NOT in danger of losing his life. He wrote most of the New Testament from a jail cell.

I love the stories of David. Many years he was on the run for his life, living in caves. And this was after he was anointed King of Israel. Huh? You think he didn’t question God?

These characters the Bible tell of are flawed, they screw up continually. YET, they still seek God. And He meets them right there, in the middle of their messy, sinful lives. The Bible also tells me of the character of God, Himself. His goodness. His perfection. His wisdom. His loving kindness. His unchanging steadfastness.

He knew that today, right now, we would need a concrete anchor to cling to.  He tells us to trust his WORD, the Bible, His gift to us, that has withstood history unchanged. Indeed, the Dead Sea Scrolls were found to contain the same words as what we read today.

“All Scripture is breathed out by God and profitable for teaching, for reproof, for correction, and for training in righteousness, that the [wo]man of God may be complete, equipped for every good work.”  2 Timothy 3:16-17  ESV

His Word is Truth. It anchors in a swirling chaotic world where nothing makes sense.  Where suffering and anxiety overwhelm. His Word, the Bible , calms, refocuses us and is absolutely trustworthy.

His Word is also a person.

He came to this earth to suffer, and die. He knows about human pain and can be absolutely trusted with ours.

His Word is Truth.  He anchors in a swirling chaotic world where nothing makes sense. Where suffering and anxiety overwhelm. His Word, Jesus, calms, refocuses us and is absolutely trustworthy.  He is here now.  He was here in the beginning.  He is Truth, the only thing that makes sense in global chaos.

This life has, is, will be full of suffering that doesn’t make sense.  We can expect it. We live in a fallen, broken world that seems to unnecessarily beat up innocent people. But in our chaos, His perfection shines, and we can see Him more clearly. The unnecessary falls away. I must train DAILY to continually fix my eyes on Him. When I do, this crazy world and its storms pale in comparison.  I hold tight to what I know.  His Truth.

He holds tight in the storm.

“In this you rejoice, though now for a little while if necessary, you have been grieved by various trials, so that the tested genuineness of your faith – more precious than gold that perishes though it is tested by fire – may be found to result in praise and glory and honor at the revelation of Jesus Christ.”  I Peter 1:6-7 ESV

Six Lessons Photography Teaches Me About Life
Midlife and the Mission of Hanging On
The Niggling: How God Redeemed a Lifelong Regret
Battling Depression - Living in Exile

So much goodness! Salsa is in my future! #odenv

The garden is starting to feed us! #smallblessing